Cummings, who has served in the House of Representatives since 1996, is running for reelection in November. According to his campaign website, he lists public education, good jobs, foreclosure prevention and support of small/minority businesses among his legislative priorities. 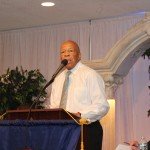 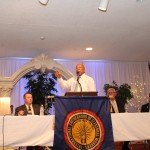 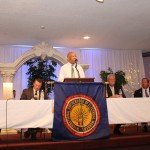 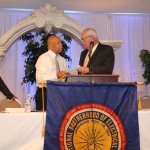 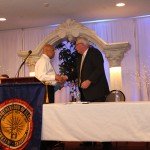 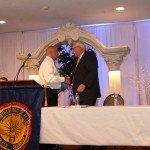