Home » Legislative & Political » Have You Thought About Running For Public Office? The AFL-CIO Wants To Help 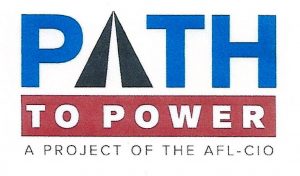