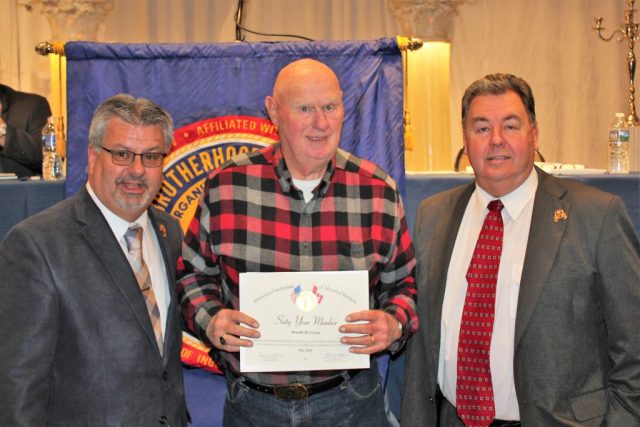 There are not many people who can say that they have been a part of an organization for sixty years, but several Local 24 members can lay claim to that bragging right! Among those people are Brother Donald M. Curtis, Brother Edward W. Mitchell and Brother Charles E. Patterson. These stalwart members opted to be among their union brothers and sisters as they were recognized for reaching the impressive 60-year milestone. 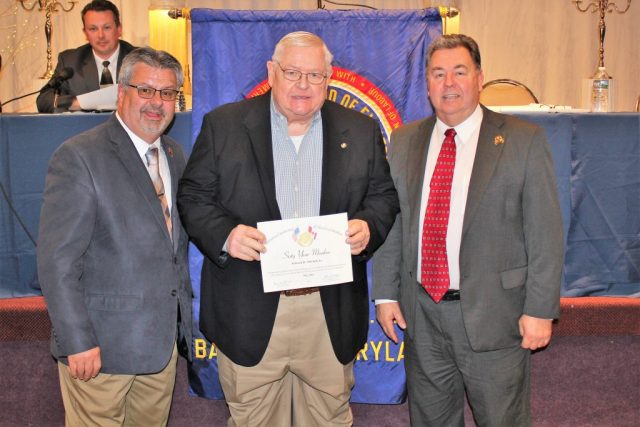 Local 24 President John Rankin and Business Manager Pete Demchuk were pleased to acknowledge these brothers and publicly present them with their 60-year pins and certificates at the April 2018 regular membership meeting.

The certificates that each member received reads:

The International Brotherhood of Electrical Workers,

in sincere affection and deep gratitude,

presents this citation and pin

in honor of loyal and faithful years

of membership in our Brotherhood. 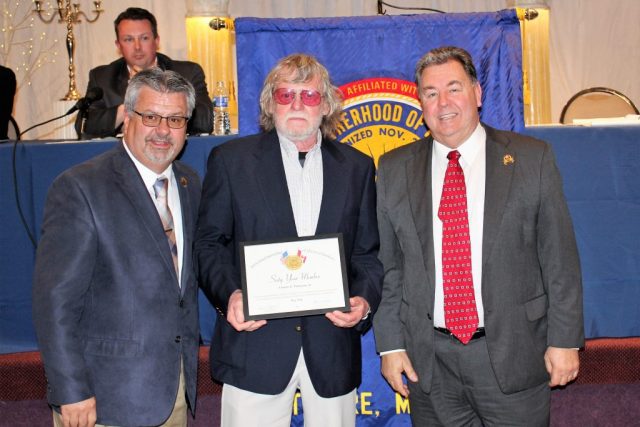